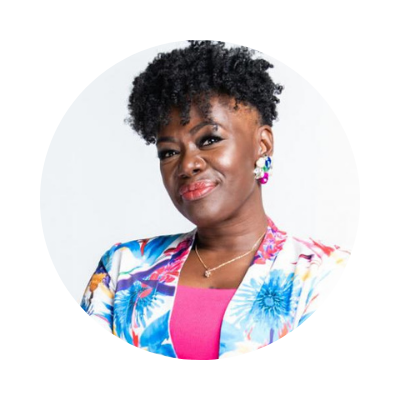 Christal Brown is the Founder of INSPIRIT and Project:BECOMING, the creator of the Liquid Strength training module for dance, an Associate Professor of Dance at Middlebury College and the CVO of Steps and Stages Coaching, LLC. Brown received a BFA in Dance and a minor in Business from UNCG and her MFA in New Media Art and Technology from LIU. Brown is a native of Kinston, NC where while serving as her mother’s sidekick, she learned the mechanisms of cultural organizing and the organic synthesis of art and activism. Her path of self-discovery has been influenced by trailblazers such as Chuck Davis, Bill T. Jones, Andrea E. Woods, Liz Lerman, Bebe Miller, and Jawole Willa Jo Zollar. Brown is a mover and a warrior of change and transformation. Brown combines her athleticism, creativity, love for people, and passion for teaching to create works that redefine the art of dance, the creation of identity and structures of power. For more information ChristalBrown.com 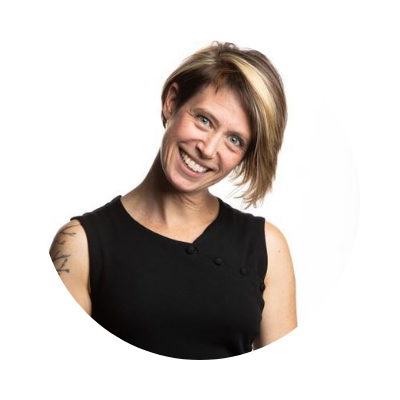 Lida Winfield is an innovative and accomplished dancer, choreographer, spoken word artist and educator, who has created original work merging storytelling, dance and visual art. As an artist, educator and keynote presenter, she has performed and taught nationally and internationally in traditional and non-traditional environments. Lida’s artistic practice is inextricably linked to her role as an educator and her pedagogy is rooted in inclusion, access, and the recognition that our brains and bodies work differently and this difference is a valuable asset. Lida encourages her students and audience to see themselves, their bodies, and their environment from new angles. She cultivates opportunities and experiences that are deeply transformative. What transpires within the teaching and performing environment is integrated and transferred out into the world, allowing it to live beyond the confines of the classroom or stage. Lida studied at The School for New Dance Development in Amsterdam, the Netherlands, and in 2011 earned a Masters of Fine Arts in Interdisciplinary Arts from Goddard College, VT, with a focus on the transformative power of the expressive arts. Lida is a Visiting Assistant Professor in the Dance Program at Middlebury College. For more information www.lidawinfield.com

About “Same But Different”

Same but Different is a collaboration between Christal Brown and Lida Winfield, exploring their similarities and differences in a cultural commentary on race, age, and gender. 42 years young and recently orphaned, Lida grew up in the North, Christal grew up in the South, both of them grew up inhabiting small towns. Lida is white, Christal is black. As children, Christal was considered a genius and Lida was labeled dumb. At this point in their lives, Lida and Christal have both lived the rigors of being artists, professors, educators, and survivors of life.