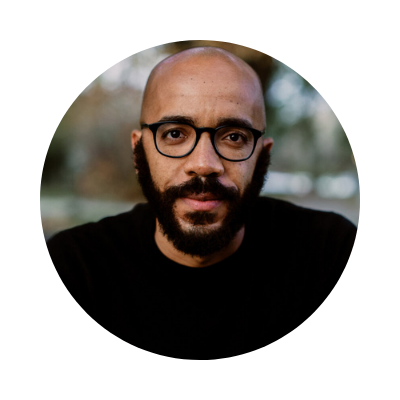 Clint Smith is a staff writer at The Atlantic. He is the author of the narrative nonfiction book, How the Word Is Passed: A Reckoning With the History of Slavery Across America, which was a #1 New York Times Bestseller, and the poetry collection Counting Descent, which won the 2017 Literary Award for Best Poetry Book from the Black Caucus of the American Library Association and was a finalist for an NAACP Image Award.

He has received fellowships from the Andrew W. Mellon Foundation, New America, the Emerson Collective, the Art For Justice Fund, Cave Canem, and the National Science Foundation. His essays, poems, and scholarly writing have been published in The New Yorker, The New York Times Magazine, The New Republic, Poetry Magazine, The Paris Review, the Harvard Educational Review and elsewhere.

Clint is a 2014 National Poetry Slam champion and a 2017 recipient of the Jerome J. Shestack Prize from the American Poetry Review. His two TED Talks, The Danger of Silence and How to Raise a Black Son in America, collectively have been viewed more than 9 million times. 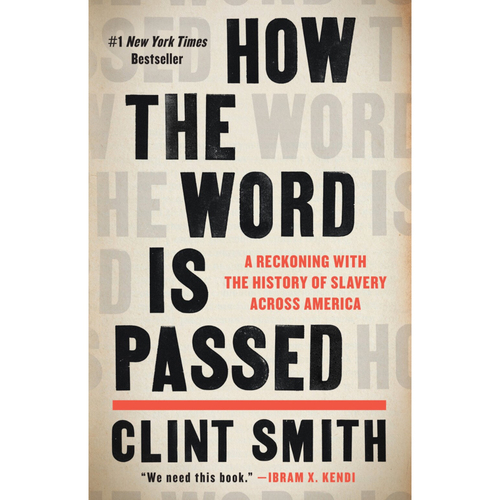 Previously, Clint taught high school English in Prince George’s County, Maryland where, in 2013, he was named the Christine D. Sarbanes Teacher of the Year by the Maryland Humanities Council. He currently teaches writing and literature in the D.C. Central Detention Facility. He is also the host of the YouTube series Crash Course Black American History.

Clint received his B.A. in English from Davidson College and his Ph.D. in Education from Harvard University. Born and raised in New Orleans, he currently lives in Maryland with his wife and their two children.